As part of the adidas Be The Difference campaign, we created global visual assets for the Juventus FC 2015-16 kit launch based on the season’s proposition 'Our way or no way'.

Photographed in Turin in Spring of 2015 by Rick Guest. 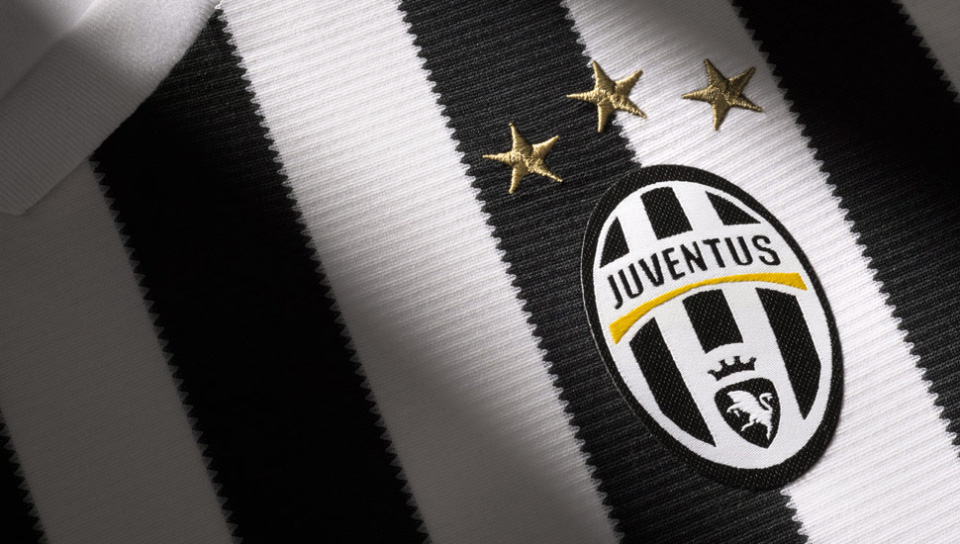 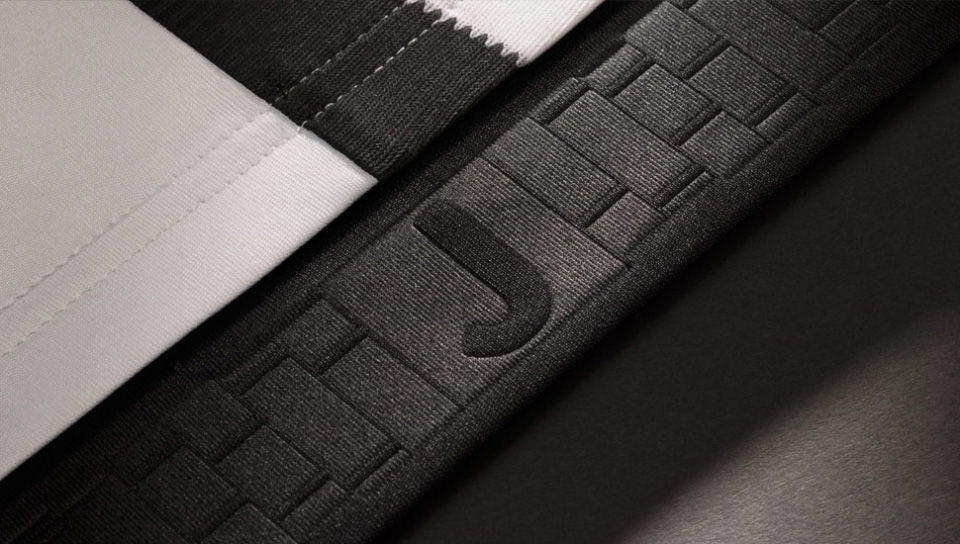 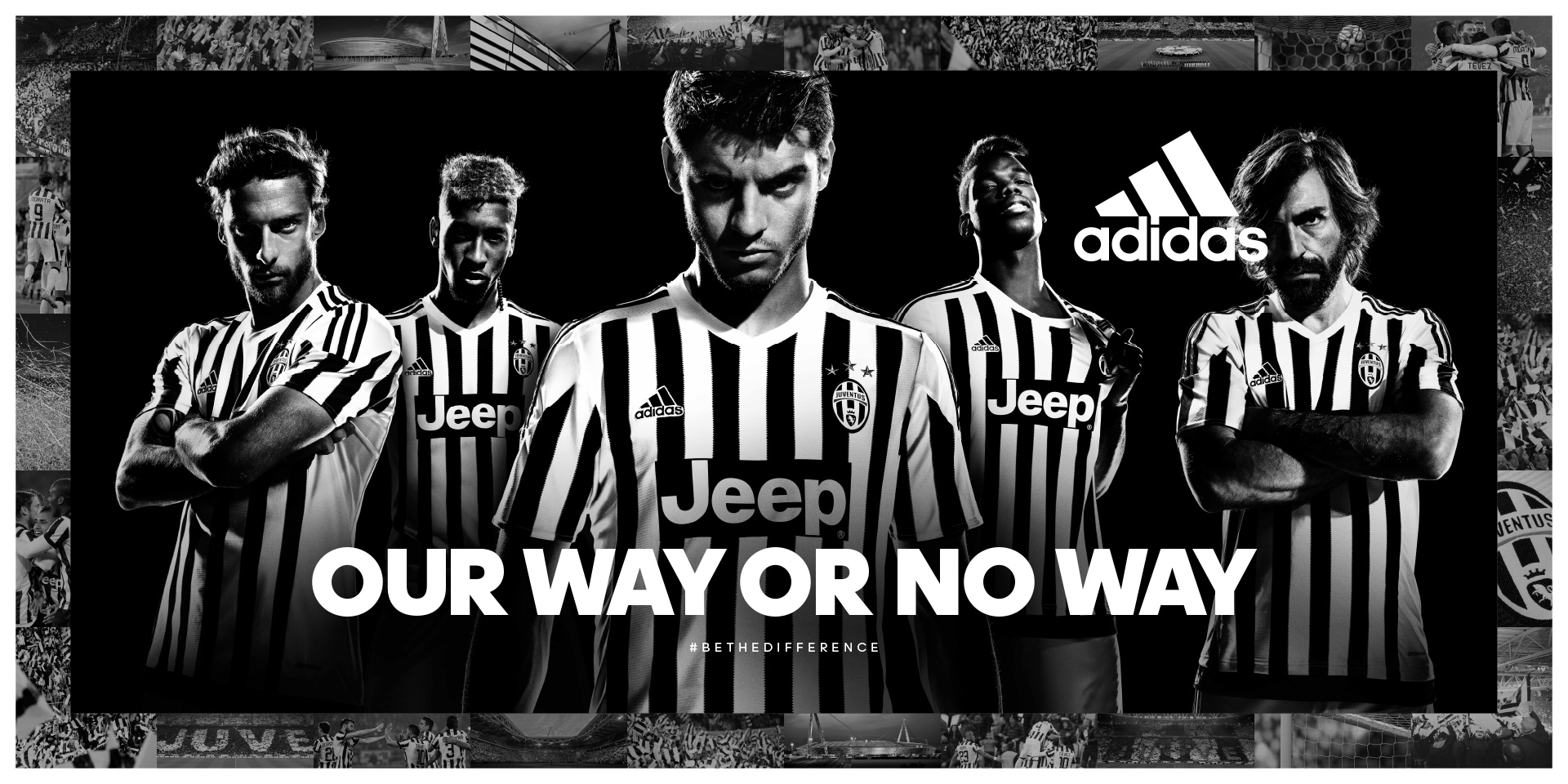 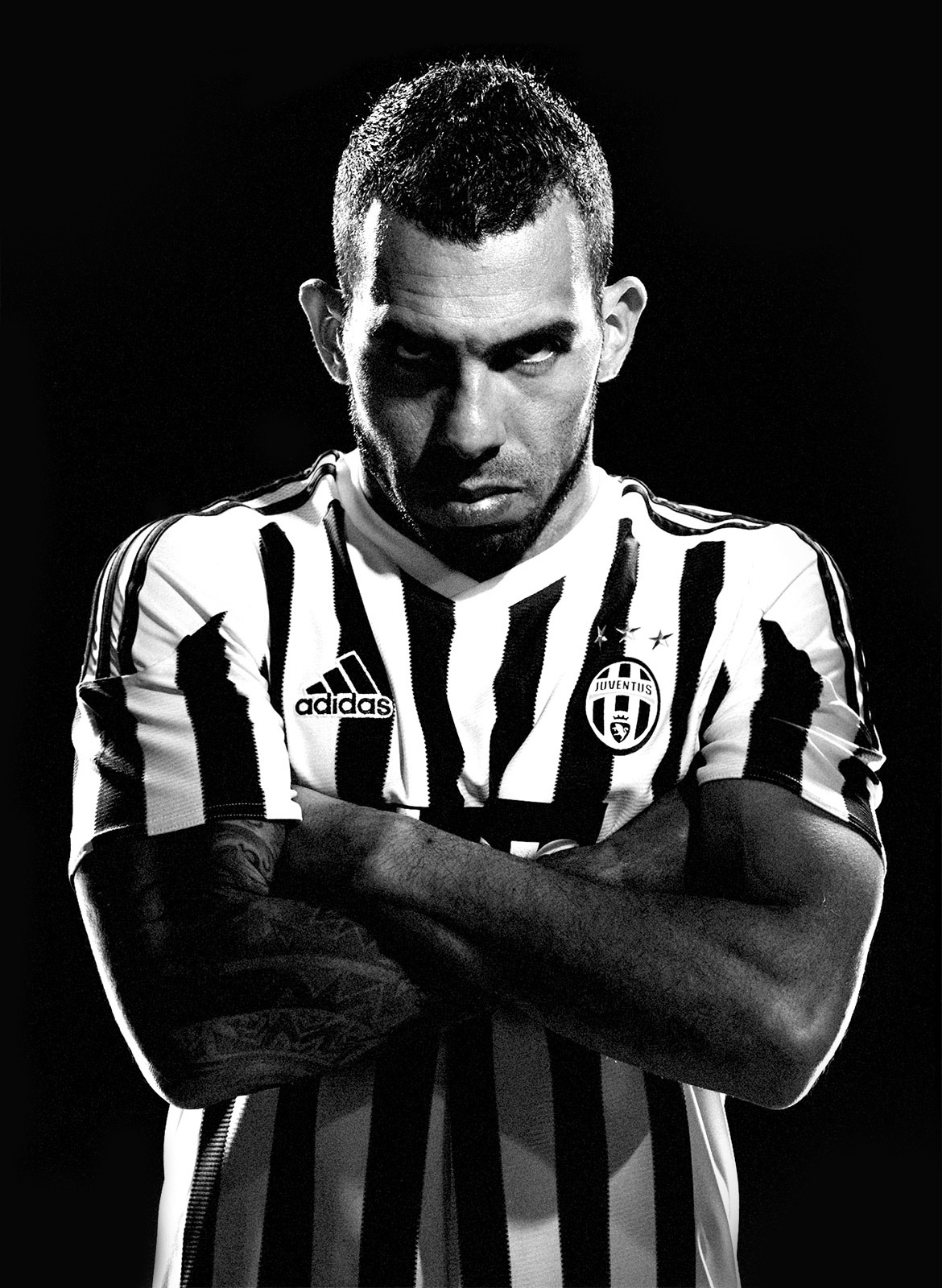 My Work
About me﻿